My personal journey to form

As a young international table tennis player I learned early what it meant to train consistently and at an intense level. Unfortunately, due to the nature of the sport and the lack of knowledge about general physical conditioning at that time, plus an accident where I fractured my pelvis, it created severe imbalances and I had a bad back from the age of about 14 with frequent trips to the osteopath etc. 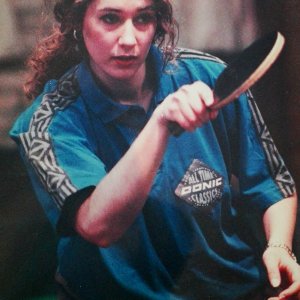 Add to that a few pregnancies (including twins!), by the age of 32 my body was pretty much shattered inside. I had a massive abdominal hernia, was extremely overweight and had no cardio fitness whatsoever after 8 months of complete inactivity. 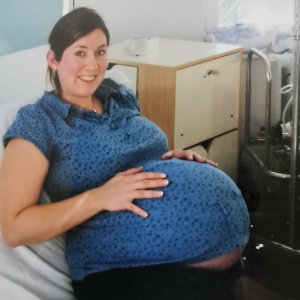 I had to START AGAIN – from scratch. Surgery to repair the hernia came first and then a lot of jogging to lose the weight. Which worked! But….. Sacroilliac joint problems followed because my core strength was lacking. In fact all strength was lacking!

At the end of 2010, literally crippled by pelvic join pain a physio set me upon my path when he picked up how weak my glutes were and videoed me on the treadmill. My pelvis was all over the place and my ankles were almost dislocating with every step (his words).

Soon after, we relocated to France and it was up to me to do the work for myself!

I retrained as a Personal Trainer in 2014 and continued putting my body through its paces with triathlons, Ironman races (UK and Switzerland) and a swimrun (Sweden), plus various trail runs. 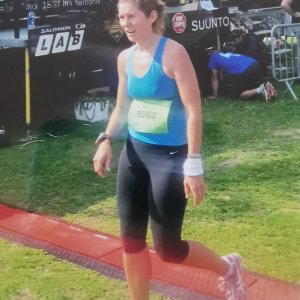 Unfortunately, the story wasn’t over. Still carrying disfunctions in my body, putting myself through such enormous challenges led to further injury – a herniated disc and then tendonitis in my arm whilst training for a Spartan Race. Thankfully at this juncture I had a lot more knowledge of the body and I had by this time discovered an organisation called Functional Patterns. I began to devour all his free material plus do my own research and practice on myself as guinea pig. I took some PILATES courses and at the same time training other people was a huge learning curve for me – just observing how bodies function, seeing patterns repeated, passing on my knowledge and deepening my knowledge of how the body functions. 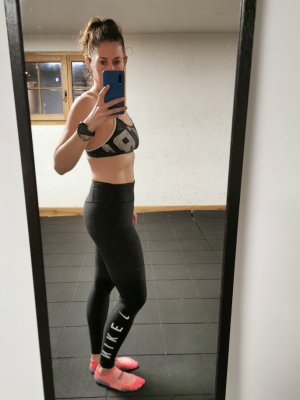 Finally injury-free and stronger than ever (inside, outside and mentally) I was ready to take the next step and signed up for some formal training with Functional Patterns. Everything fell into place – I was able to put words to my own experience and I finally felt I had the tools I needed to begin to guide people through their own journey to really starting to change their lives just like I had!

MENTAL HEALTH – the body and the mind are not separate.

A whole can of worms that we often don’t like to talk about. We don’t want to be the weird one or the crazy one do we? All of us go through difficult periods of life. Some of us have stuff in our past that we struggle at times to overcome but that at some point we have to face head on and work through.
I wish I could look you in the eyes right now and tell you that I understand. I have been through things that no one would wish to talk about. I have found my body to be a reflection of my mind. As my body got stronger and I built structural integrity right from the core, so did my mind… the two are inextricable linked, I can’t even begin to tell you how strongly. As you work through the disfunctions in your body you won’t believe how strong you can be mentally. You won’t believe how aligning your joints will align you with the person you really are. As you discover your physical potential so you will discover your potential in all areas.

I can't do the work for you. But I can be at your side.